I love people. Let's talk about it. 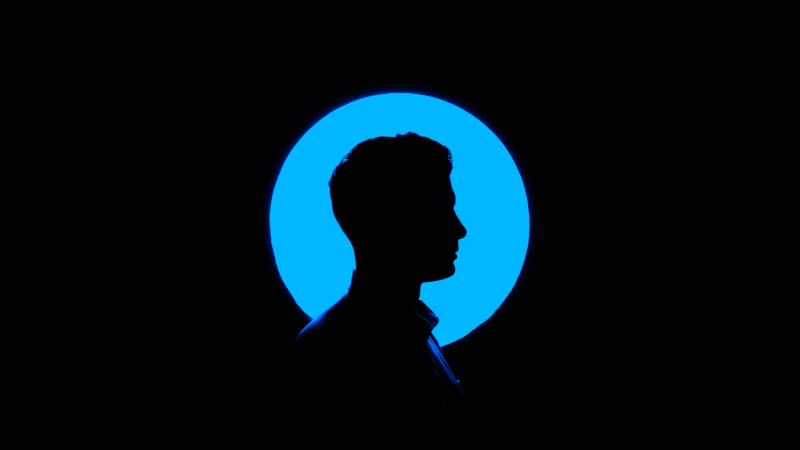 Cancel Culture is presuming that society's reaction to a celebrity doing/saying something stupid(See: Liam Neeson wanting to murder any random black guy, Or Kanye saying slavery was a choice) is too bloodthirsty, permanent, reactionary.

"Cancel Culture is going to ruin public discourse, no one can be an honest person anymore"

None of these things is actually happening.

Sometimes, I think we forget that the internet connects real people. Billions of people. We've built coalitions and curated communities that feel like a happy medium between a school lunch yard, an office, and a Sunday dinner table. These are our new friends, peers, and family. Our digital lives have become almost as(or more) important as our analog lives.

You get roasted. You get called out. People are mad, hurt, or disappointed in you. You are going to have to apologize, be contrite, and probably do some real growth. Some people will never forgive you. That's life, their prerogative, that's a part of it.  Why expect the internet to be any different?

Have you been hanging out with the black kids at lunch, then let slip somewhere that you were just looking for a random black kid to beat up? Maybe, those kids at lunch(and their friends) are going to be mad at you for a bit until you properly apologize.

At family dinner, did you argue that your own people's history was the exact opposite of what it was? Even though quite literally all current and distant history, professionals, and basic common sense say otherwise? Your family is going to roast you, and rightfully so.

After work, you decide to grab a couple of drinks. You have a few too many drinks. You get riled up, start yelling at the staff, and say "IN MY OFFICIAL CAPACITY AS AN EMPLOYEE OF DUMBASS INC, I DO DECLARE THAT EVERYONE HERE IS GARBAGE AND WE WILL LITERALLY BURN THIS PLACE TO THE GROUND." This is very, very dumb. Too dumb even for an employee of Dumbass Incorporated. Your rant gets caught on video, blows up on Twitter. Embarrassed, your company fires you. This isn't a surprise.